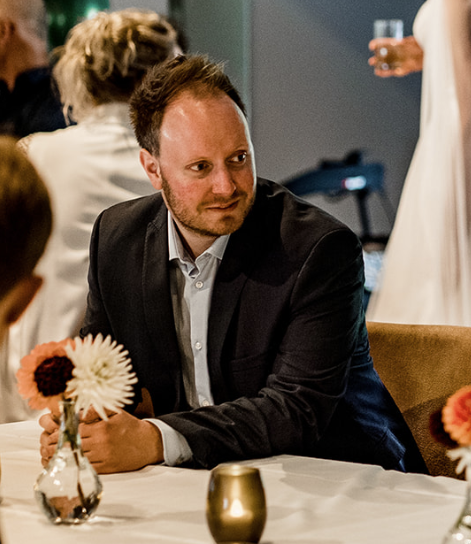 Hi, I’m Klaas Poortinga, a backend developer at Van der Let & Partners and tech enthusiast located in Heerenveen, Netherlands.
Over the past 10 years I’ve gained experience with various languages used in the field of building websites and applications. During this time I specialized in PHP using (mostly) the laravel framework.

In the past few years I’ve gotten more involved in the opensource community. Providing new features and bugfixes to the laravel based CMS called OctoberCMS. And recently to a more recent CMS system called Sharp.
In addition to this I’ve released my first open source package: A laravel scout driver for Apache Solr and my first mobile app called Keep Slim!. Keep Slim! is an app to track calorie in take and give a visual representation to your set goal.

Beyond programming, I’m frequently found both watching and playing football ⚽, Gaming with friends 🎮 and occasionally brewing my own beer 🍺.